Hey, there’s a new Avengers movie out today! That’s a good reason to do another theme month, right?

So, here’s the deal: back in the old days, when DC and Marvel started sticking their superheroes in team-up titles like All-Star Comics and All Winners Squad, the typical cover was either “line ’em all up for a photo shoot” or “squish everyone into a jam-packed action shot that takes up every square inch.” Sure, there were a few issues that tried something different, but in most cases the “cram ’em in” school of thought prevailed.

That approach carried over into the Silver Age, and before long artists came up with the idea of pairing cover images that focused on one dramatic scene surrounded by “yearbook shots” that featured team members who weren’t depicted in the central scene, as seen here:

The idea was to give readers the best of both worlds: an arresting cover image, with mugshots of the other team players to entice fans of those characters to pick up the book. Eventually, Marvel decided to go even further with this idea and incorporate the floating heads into the central image itself, often with them reacting in a suitable fashion to whatever scene they were witnessing. And thus was born… the floaty head cover!

Every Marvel team-up title (Fantastic Four, X-Men, The Defenders) would get a few floaty head covers to call their own, and Marvel’s editors weren’t shy about giving their star solo acts (like Daredevil or Spider-Man) a floaty head cover once in a while. But the Avengers went full cheese ahead to become the undisputed kings of the floaty head cover.

Don’t believe me? See for yourself: 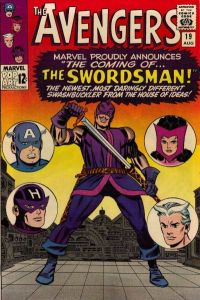 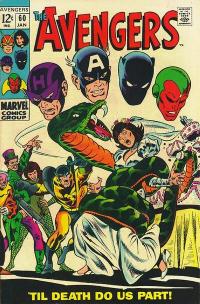 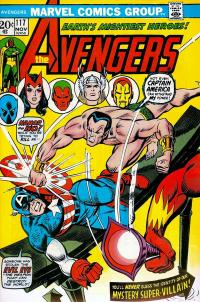 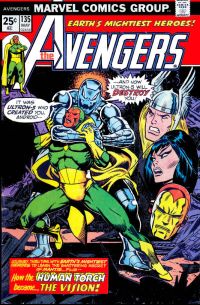 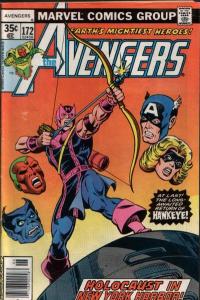 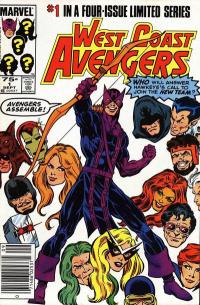 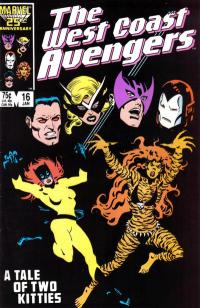 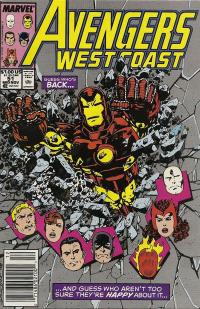 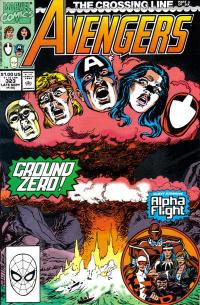