Last month, we looked at covers that featured a hangman’s noose; the month before that, we had covers displaying POV shots from the bottom of open graves. This month, I thought we could take a look at one of the classic crime scene clichés: the chalk outline.

Funny enough, chalk outlines were never a part of police procedure. Drawing the shape of the body on the floor serves no real purpose in helping to identify a suspect, plus any good CSI analyst will tell you that contaminating a crime scene with a foreign substance like chalk is a bad idea.

From what I can gather, chalk outlines started to show up in the 1920s and ’30s, when “true crime” magazine photographers arrived at crime scenes after the body was taken away and they needed a way to show readers where the body was found.

The practice died out as forensics became more sophisticated and reporters were less interested in showing those types of images; these days, you’re more likely to see a chalk outline in places where someone is making fun of the trope, like in the Naked Gun movies, or in the comics. 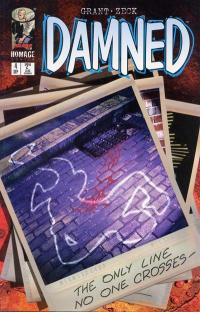 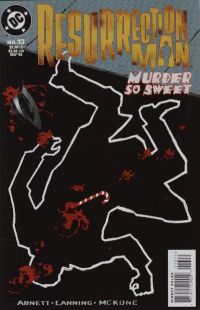 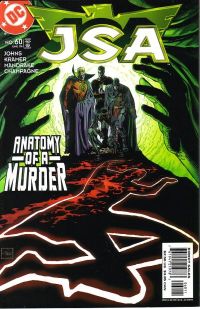 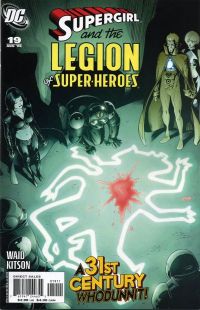 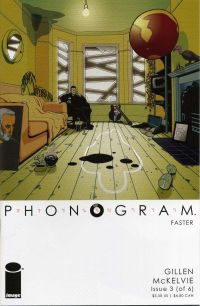 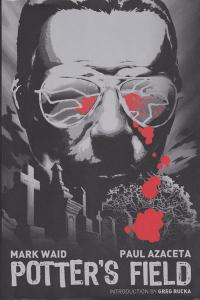 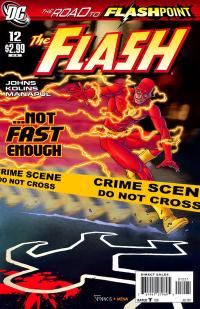 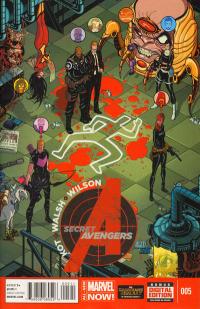 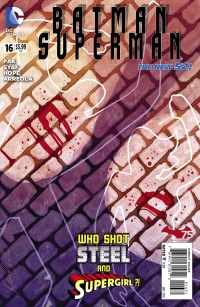