But the Rain Goes Right Through Him, Why Would a Ghost Need a… You Know What? I Don’t Care.

But stare at a few thousand comic covers, and after a while you start to notice a few patterns — like how often umbrellas serve as both practical accessories and as a prop comic’s best friend.

Why is this? I’m guessing a couple of reasons: umbrellas have a distinctive shape, they’re universally recognized by readers, and the way they’re typically used (held above one’s head) works nicely with the vertical alignment of most comic book covers.

Plus, who can resist the adorableness of watching one of Satan’s junior minions holding aloft his very own “flame-brella”…? Not me, that’s for sure: 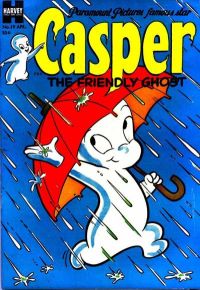 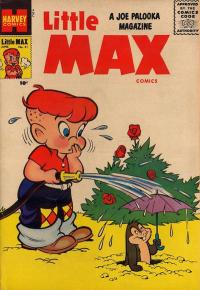 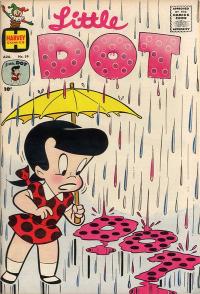 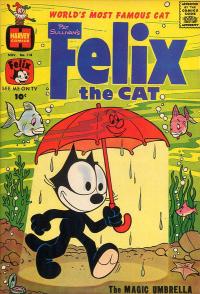 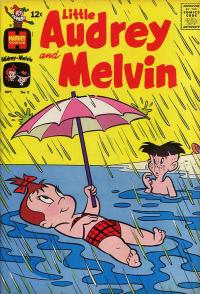 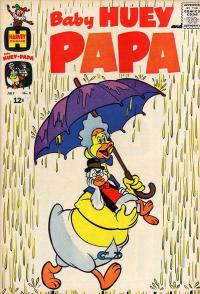 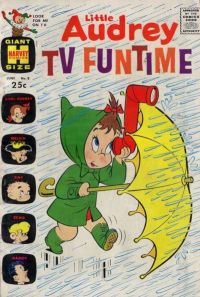 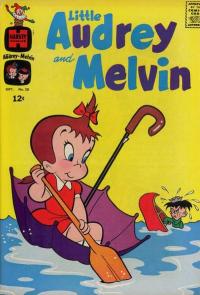 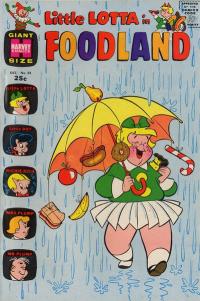 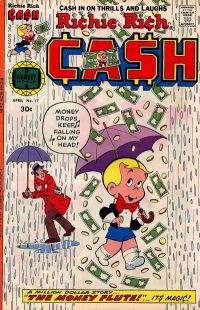 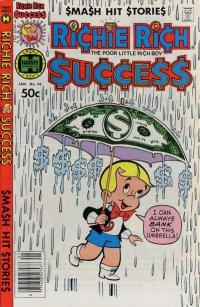 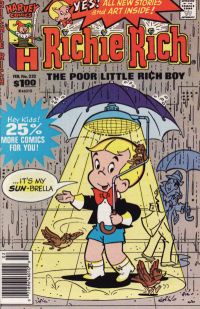 Posted in Curious Covers!, Enough with the Damn Superheroes, Already!