It’s almost impossible for us 21st-century folks who weren’t there to understand just how quickly television transformed the world.

Just to give you some idea of how quickly things happened, in 1946 only about 6,000 U.S. households had a television set. That number rose to 12 million by 1950 and by 1955 half of all U.S. homes had one. Almost overnight, millions of Americans welcomed Milton Berle, Lucille Ball, Ernie Kovacs, Jackie Gleason and other early television pioneers into their homes for hours of free entertainment… and the world has never been the same.

The kids weren’t left out of the televised revolution, either. Shows like Howdy Doody, Captain Kangaroo and Kukla, Fran and Ollie entertained and educated millions of kids while outfits like the newly formed Hanna-Barbera studio rushed into the wide-open field to claim their stake on kids’ attention spans.

While it’s likely some comic publishers in the late 1940s saw television as a threat to their businesses, I’m betting the savvier ones looked at those glowing screens and saw dollar signs instead. After all, their successful partnerships with Hollywood film studios proved there was a market for comics based on popular films and film stars; why wouldn’t the kids also line up for books starring their favorite TV characters?

And if the comics weren’t featuring the latest TV stars in those early days, they were showing our favorite characters doing what everyone else was doing: watching TV. 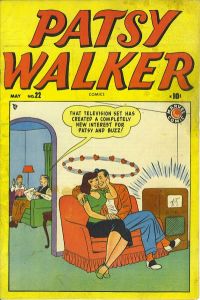 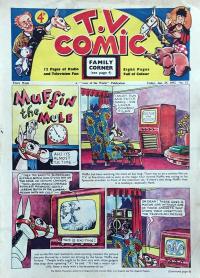 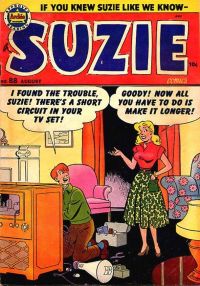 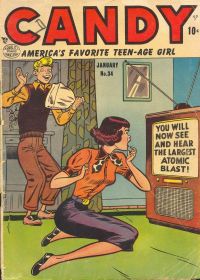 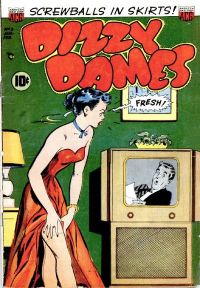 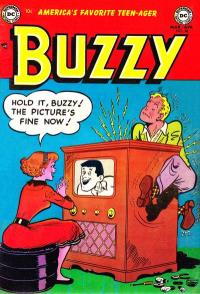 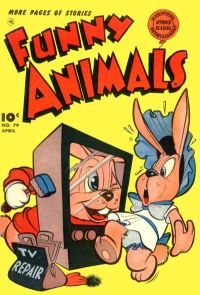 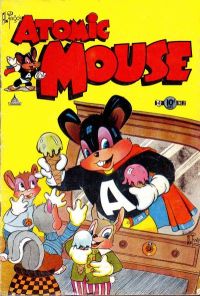 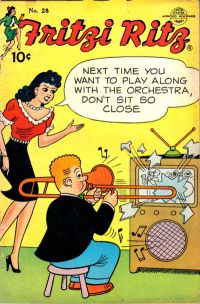 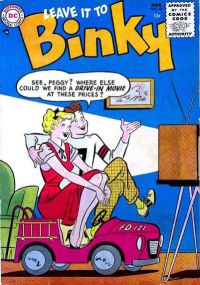 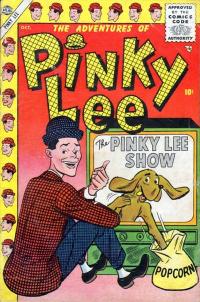 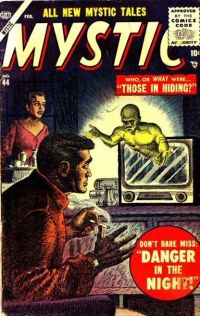 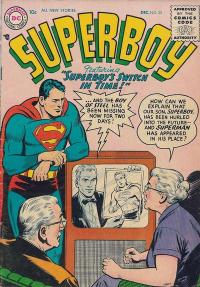 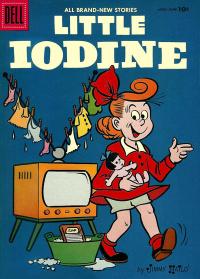 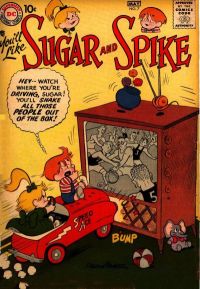 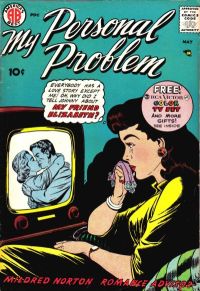 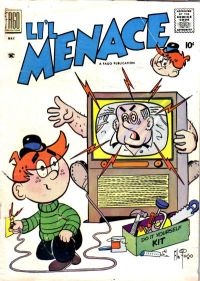