If you read a Marvel comic at any time during the 1970s, ’80s or ’90s, chances are you know the name Sal Buscema. One of the company’s all-star workhorses, Buscema has drawn thousands of pages over the decades, working on just about every character in the stable.

Ten years apiece working on The Incredible Hulk and Spectacular Spider-Man, high-profile stints on Captain America and The Defenders, not to mention all his work on top-selling titles like The Avengers and Marvel Team-Up… take my word for it, the man kept himself busy.

Why was he in such high demand as an artist? I can think of a few reason, but a big one has to be his knack for action shots; you just don’t make it at Marvel if you don’t know how to pull off a great action shot. And Buscema was one of the best in that department; you give him a script to illustrate, and guaranteed if someone was fighting someone else, you’re going to get a patented “Buscema punch” somewhere in the pages: bodies flipped backwards and lunging towards the reader, eyes shut, mouths wide open in expressions of shock and pain, sound effects hammering home how much pain that has just been brought.

What do I mean by this? Like they say in writing class, let’s show instead of tell.

(Did I miss any of your favorite Buscema punch-outs? Share them in the comments below!) 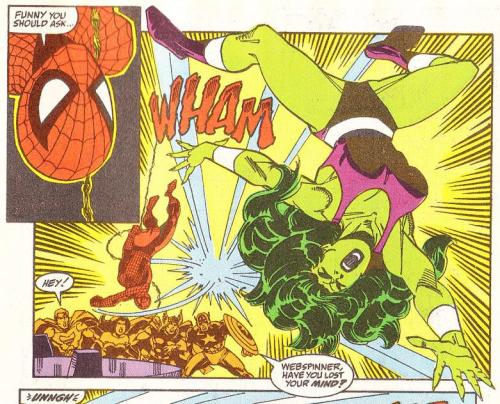 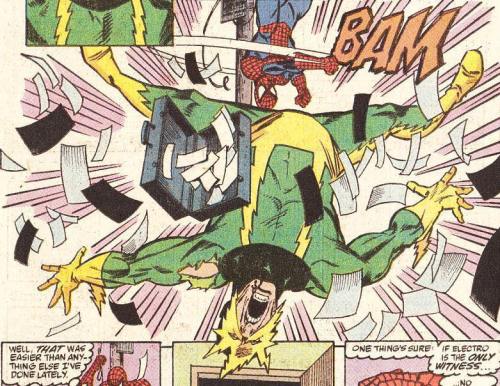 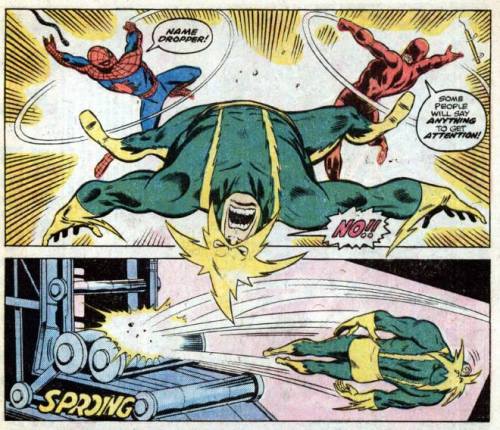 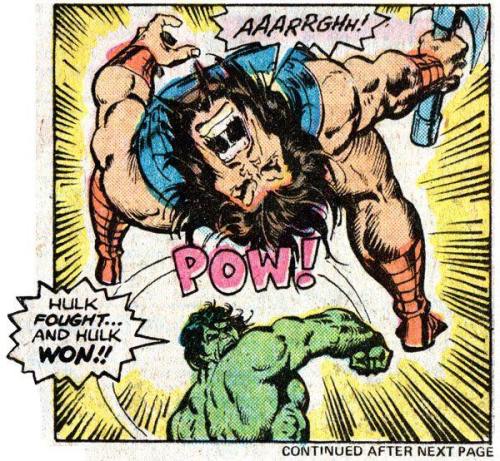 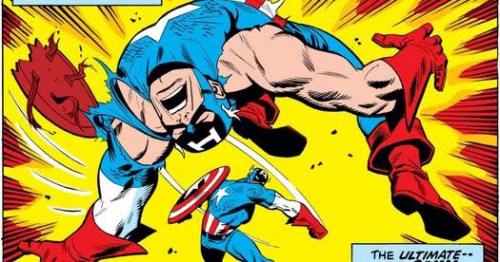 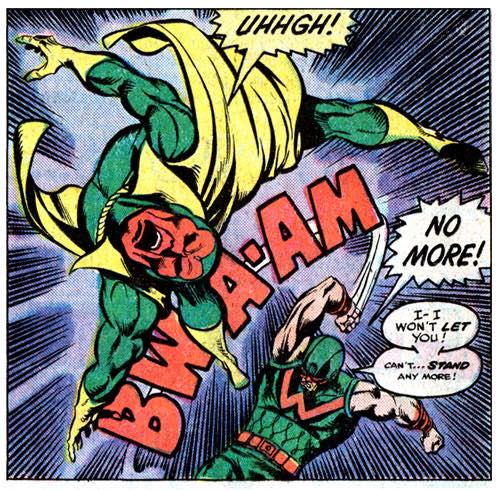 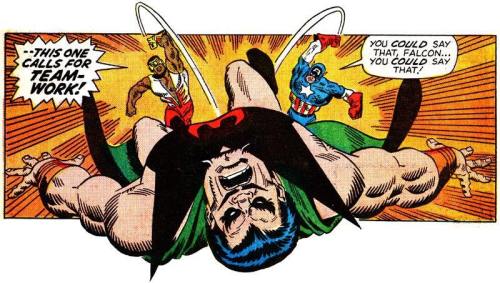 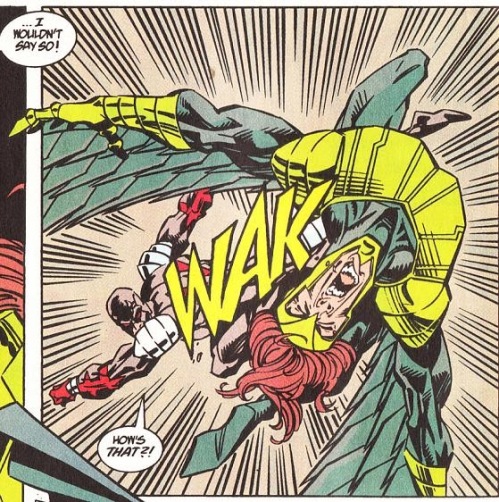